Tiruppur is one of the prominent districts of the state of Tamil Nadu. It also holds a rich history behind it. It is 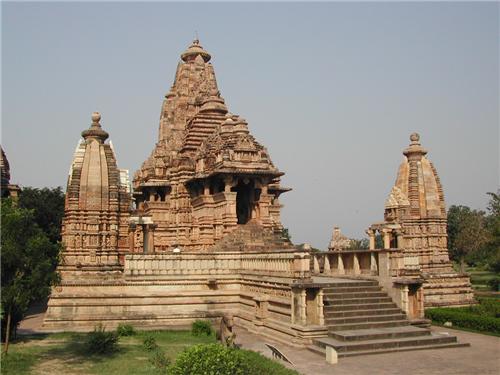 famous for its beautiful temples, waterfalls, forests, exotic animals and plants and of course its industries. Several historic events have shaped modern day Tirupur. Over the years, the district has consolidated many of its administrative and political aspects.

Chronology of the popular events in Tiruppur

The various important events that have taken place in this district are:

In the great epic Mahabharata, it has been said that Arjuna, returned the cattle of the farmers living in this place, which had been captured by the enemies. The cattle were returned to Dharapuram Nirai Thiruputhal. Thus, the name of the place became Tiruppur. Earlier, only the city prevailed, but since 1990, the exporters of Tirupur, urged the government for the formation of its district. It was decided that Tirupur city will be the core area, where all the business would be concentrated. Most business and industrial activities today take place in this area. Their belief was that, if a new district is established, then the administration can be facilitated. This would result in the formation of more aggressive measurement for development in the city. In 2009 this district started shaping up. Later, the Coimbatore and Erode district was also formed. Today, this district is among the most economically and industrially advanced districts of Tamil Nadu. Before the formation of this district, Tirupur, Palladam, Madathukulam and Avinashi, existed as the taluks of Coimbatore.  The Erode district had Kangeyam and Dharapuram as the taluks. 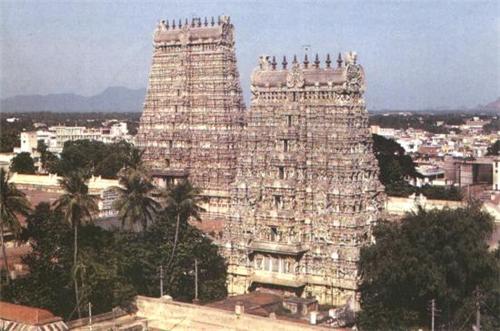 Thus, slowly and gradually, this place has been able to make a name for it. It has grown really prominent in the last few years, and has added to the economic development of India. Growth of industries has facilitated the growth of new infrastructural facilities. Thus, this place has gone on to become a place of accelerated growth. In the recent times it has been in the news for a lot of different causes. The geographic location and climate, has also been an impetus to its growth and development. There are many places of tourist attraction too. This place provides multiple reasons for people to invest their money for tourism purposes. The connectivity of the place with other surrounding areas is also commendable. There is a lot to be done, and the government is doing their bit, to bring Tiruppur under the limelight.